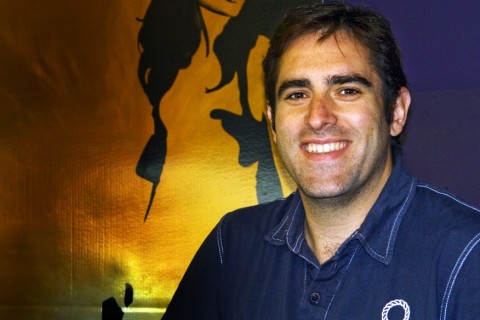 Educational Manager for Programming at
International Games Architecture and Design (IGAD) which is part of the Academy for Games and Media at Breda University of Applied Science in Breda, The Netherlands.

PhD (in Progress) as part of the Institute for Integrated and Intelligent Systems (IIIS) at the School of Information and Communication Technology (ICT), Griffith University in Brisbane, Australia.

The Didactics of Punk Production in Interactive TV: A Shared Experience
TICSP Adjunct Proceedings of EuroITV 2007
Conference held in Amsterdam, The Netherlands, 24-25th May 2007.
Newman, K. & Grigg, R. (2007). Presented and in Conference Proceedings.